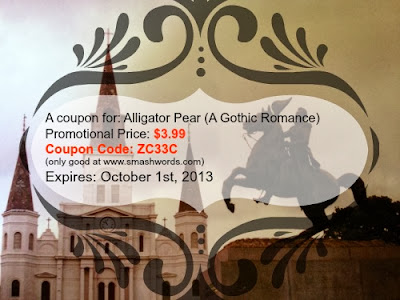 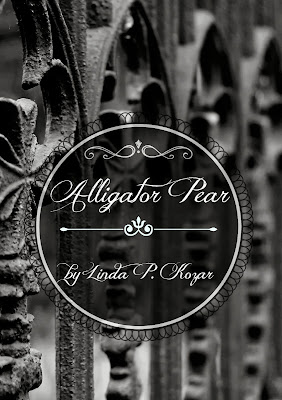 Posted by Linda Kozar at 3:10 PM No comments: 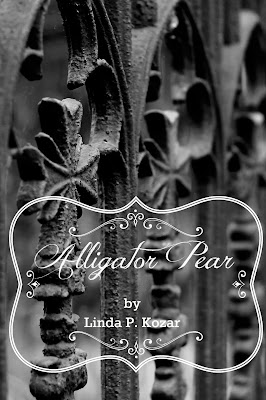 The novel releases on September 25th but is NOW available for preorder at a special price: $5.99. If you add the book to your library on Smashwords before the release date you receive the special lower price.

If you want to kick the tires a bit before you buy, read the preview on Smashwords. I've also included an excerpt below.

"Without warning, the canoe slammed into the soft earth of the embankment. He caught her in his arms as she bounded forward, the bulky camera between them. She pushed away at once, or almost at once. But the few seconds it took to part from his muscular frame, lingered longer than it should have.
They pushed off the embankment with their paddles and continued on, but a silence followed. Her heart thumped against her chest so hard, she wondered if he could hear it. She decided to concentrate on the scenery to take her mind off of him.
Cypress tree limbs clothed with honeysuckle dripped perfume on their heads as they glided past. Saw Palmettos winnowed insects, both common and exotic. Animals trilled, rattling through leaves large as elephant ears. Bubbles and pops resurrected from the murk of the water. A still, stealthy feeling, like a shadow followed them.
Was it the story? How laughable. More the breath of imagination than methane; conjecture more than conjure. She found herself shivering nonetheless. All of a sudden, she wanted to leave this tomb of plants and animals long dead, as if lingering too long would absorb her as well. Even as they paddled out of the darkness, she shuddered away an inward urge to escape, as if casting off…what?"
Posted by Linda Kozar at 9:22 PM No comments: