If you like it, give me the thumbs up with a vote:)

I am in a writing contest. Here's the link to my story, "Mine to Keep." If you like it, would you mind voting for my story?

Share this story:http://www.familyfiction.com/short-stories/create-romance-2012/mine-to-keep/
Posted by Linda Kozar at 6:13 PM No comments: 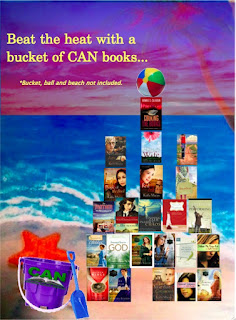 Members of the Christian Authors Network (me included) are doing a GREAT book giveaway on The Book Club Network (TCBN). The giveaway begins Aug. 23 and runs through Aug. 31. www.bookfun.org

Posted by Linda Kozar at 3:48 PM No comments: 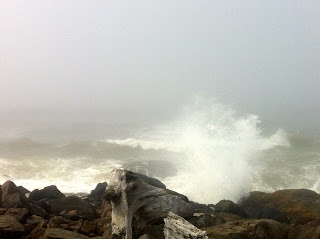 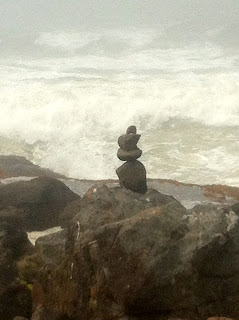 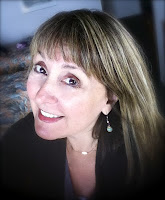